A guide through the different names of styles available

Our tailoring team is on hand to give advice and direction on the many variations to consider.

Common styles made by Campbell’s of Beauly 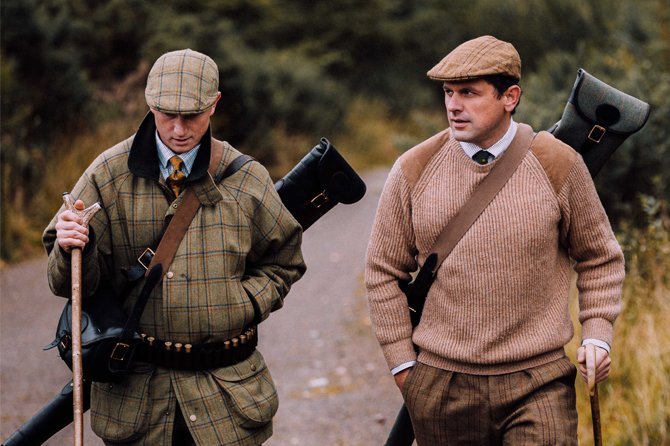 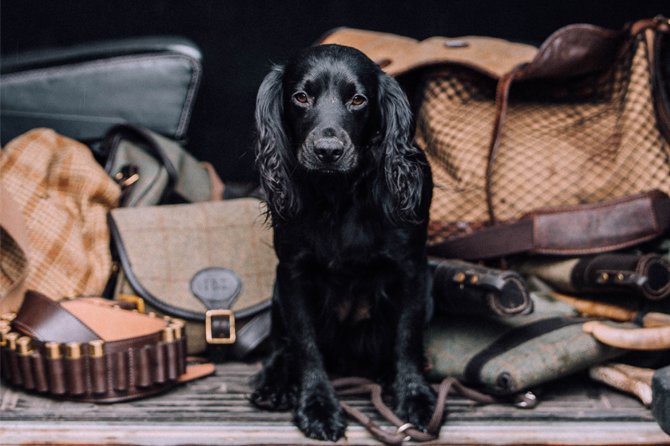 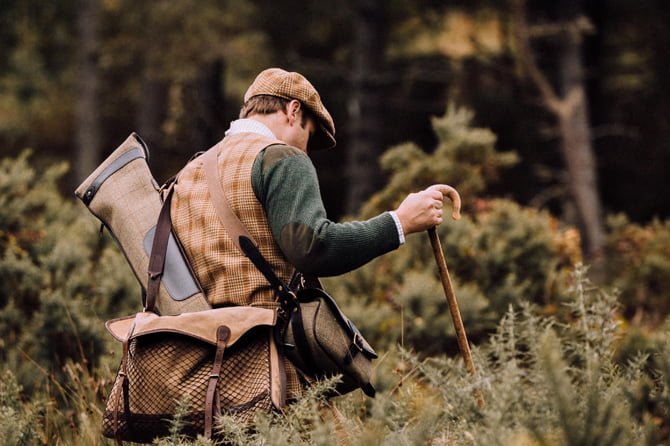 Historically, there was a time when a tailored suit and tie was standard for all, from the boardroom to the factory floor. Back then tailors didn’t have the advantage of stretch fabrics, pure wool being the closest thing they had to a “performance fabric”. As a result they learned to engineer a comfortable range of freedom and motion into their jackets. The “action back” and it’s variations became popular for anyone who needed to move freely and quickly in their jackets, making it both perfect for the country gentleman shooting, as well as the hardy stalkers in the Glen’s of Scotland.

Plus Twos
The original British garment. The length of the overhand/rollover should finish roughly two inches below the bottom of the knee when the garment is fastened. The fit of the plus two is narrower than the plus four. This style is often favoured for driven days shooting.

Plus Fours
The plus fours are much more baggy than the two’s. A four inch fold over the knee when fastened is the norm, ensuring a good overhang/roll over. Generally favoured for stalking and walked up days on the hill due to the roomier fit allowing for more freedom of movement. When used with gaitors, the overhang should roll over the top of the gaitor allowing water to run straight off the plus fours and onto the gaitor, ensuring that no water leaks in between the gaitor joins the plus fours.

Deerstalker
A deerstalker is a type of cap that is typically worn in the countryside, often for hunting, and in particular deer stalking. The deerstalker’s main features are a pair of bills or visors worn in front and rear. These are usually stiffened with pasteboard, cardboard or layers of heavy canvas. They provide protection for the face and neck of the wearer during extended periods out of doors.

Sherlock Holmes
This style is a very similar to the deerstalker, incorporating all the same characteristics, along with an additional pair of unstiffened cloth earflaps attached to either side of the cap. These are tied together by grosgrain ribbons or by laces or, very occasionally, held together by snaps or a button.. The earflaps, tied under the chin, provide protection in cold weather and high winds. They are otherwise tied together above the crown to keep them out of the way.

Flat cap
A flat cap is a rounded cap with a small stiff brim in front. There are many different names for this style of cap, for example, in Scotland it is often referred to as a bunnet, in Wales as a Dai cap, and in England and New Zealand, as a cheese-cutter. The style can be traced back to the 14th century in Northern England and parts of Southern Italy. In 1571 an Act of Parliament to stimulate UK domestic wool consumption and general trade decreed that on Sundays and holidays, all males over 6 years of age, except for the nobility and “persons of degree”, were to wear woollen caps on pain of a fine of three farthings (3/4 pence) per day.

The 8 piece cap
The 8 piece cap is a casual-wear cap similar in style to the flat cap. It is called the 8 piece because the formation of the top of the cap is made from 8 pieces of fabric. It has the same overall shape and stiff peak in front as a flat cap, but the body of the cap is rounder, fuller, and panelled with a button on top.

The style was popular in Europe and North America in the late 19th and early 20th centuries. Many photographs of the period show these caps worn by newspaper boys, dockworkers, steel workers, shipwrights, farmers and tradesmen of many types. 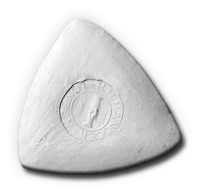