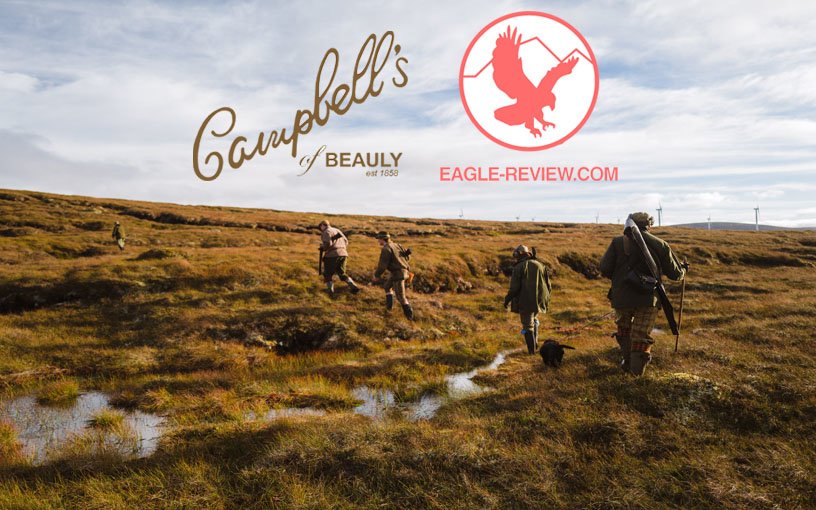 Campbell’s of Beauly are delighted to announce our new partnership with Eagle Review – the no.1 travel advisor for fieldsports lovers.  Advising on prime locations for stalking and fishing, from idyllic countryside retreats to dense jungle getaways, Eagle Review allows you to build your fieldsports holiday based on location, sport and animal to fit your desired needs. Choose from 6,500 fishing, shooting and hunting locations – from Wild Boar hunting in Hungary to Tarpon fishing in Florida. Eagle Review links local guides, venues and accommodation to sports enthusiasts around the world to arrange trips tailored to each specific need.

We want to build awareness of Eagle Review and their fantastic business to our fieldsport-loving customers. Many of our customers are active with guns or rods, and we believe this partnership will be a great link for those who want a quality, tailored experience when booking their next fieldsport venture. Campbell’s of Beauly and Eagle Review will work to share our vision of quality craftmanship in outdoor pursuits, clothing and sporting equipment, to ensure our customers have access to this excellent service when building their next stalking, shooting or fishing experience. 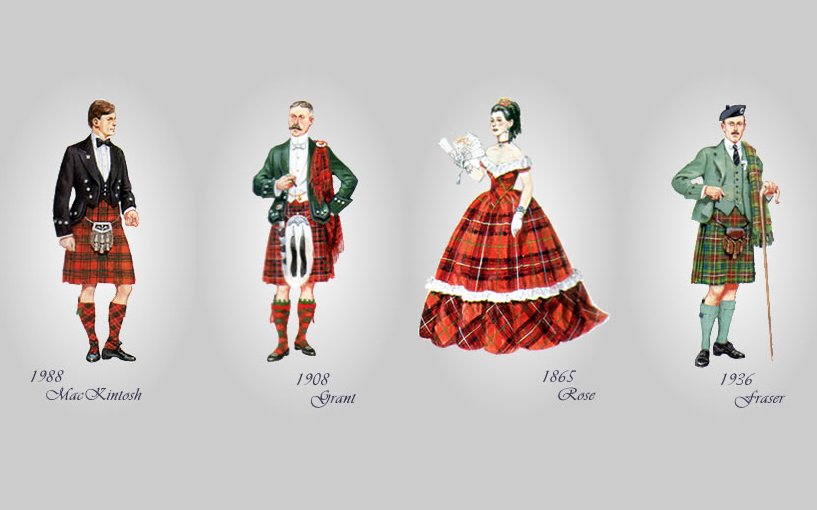 The Northern Meeting Ball is taking place at Altyre, Forres tonight and it is wonderful to see so many customers collecting their finished kilts, jackets and doublets ahead of this fine evening of Scottish reeling. The Northern Meeting was founded in 1788 – a time where the Highlands was reaching a low. The 1746 Battle of Culloden, followed by the suppression of clans by the Hanoverian government, made Inverness and surrounding areas drear and lifeless. At this point, roads were limited and traveling was tough – meaning getting out of the area was proven more difficult. This was when 13 men from Inverness gathered together with one aim – to bring the social life and excitement back to the Highland capital. The first Northern Meeting was then created, with Dr John Alves – the first secretary stating  “the Object of the Meeting is Pleasure and Innocent Amusement” – a week long celebration with a restriction on political views, business plans or any other concern at the time.

Throughout the week, men and ladies would participate in their own activities – from spectating the horse racing or sitting for some drinks and a catch up. Every evening, guests would dine at 4pm followed by the Northern Meeting Ball at 8pm in the town hall. Dress code was strictly formal and dancing had to be immaculate. Attendees would dance until midnight until retreating back to their beds, ready for the following day ahead.

Today, the Northern Meeting Ball is still a prominent date in the social calendar – now hosted on one evening rather than 7 consecutive nights. It has developed into a thriving society, hosting annual Autumn and Christmas Balls alongside other, more informal occasions throughout the rest of the year. Black tie dress code involves vibrant highland dress and ball gowns, and no dancers with two-left-feet are to be seen reeling on the dancefloor. It is a grand occasion for “innocent amusement” – a time for celebration and coming together to forget about the worries that the modern day may bring.

You can read more about The Northern Meeting Ball on their website.

Established in 1858, Campbell’s of Beauly is an iconic privately owned, family run country tailor and outfitters. Situated in the picturesque village of Beauly, 10 miles west of Inverness, Campbell’s is a thriving retail business as well as busy tailoring workshop.

The business changed hands in 2015, and John & Nicola Sugden have taken over the reins, but their outlook remains reassuringly sympathetic to those who love this “Highland gem” of a store. Maintaining the charming character of the retail store is as important to them as it is to Campbell’s many loyal followers. In an age where in the “rag trade” the all important history and heritage can be easily forged, Campbell’s has no need or desire to overly hype it’s provenance.

Employing two full time tailors and six seamstresses in their tailoring department, all Campbell’s bespoke garments are made on site and the Campbell’s name is synonymous with quality craftsmanship and attention to detail. Campbell’s specialise in sporting tweeds and Highland dress, tailoring for many of the Scottish grouse moors as well as further afield in Yorkshire, and their kilts and jackets can be found across many a Scottish reeling dance floor. As a result, we are proud to be associated with the Northern Meeting. 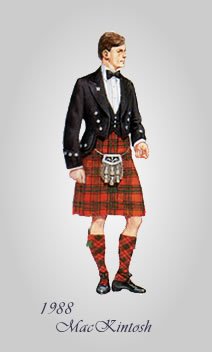 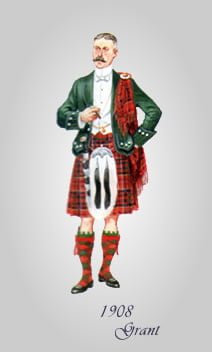 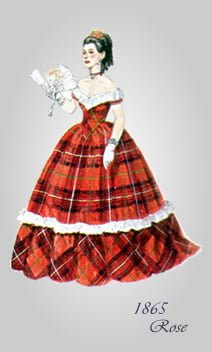 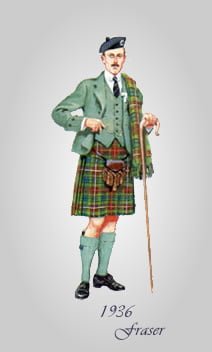