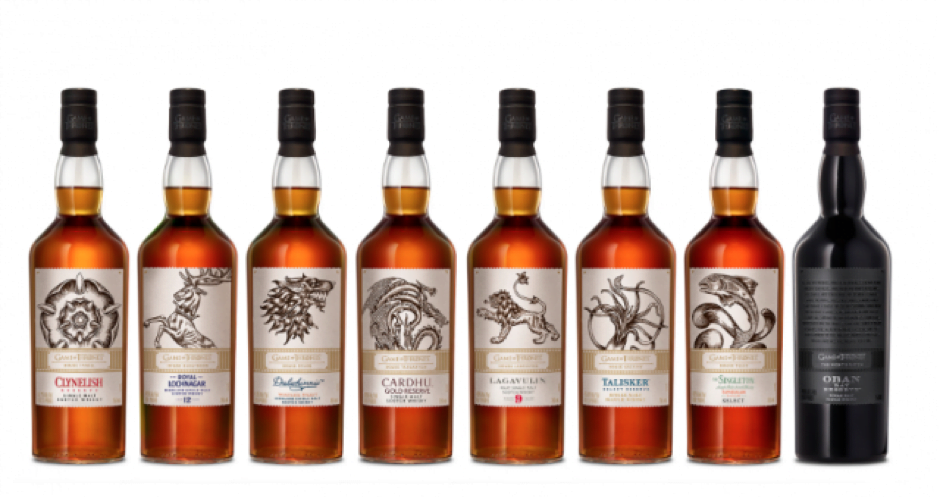 On Saturday 23rd March John and Nicola visited the Clynelish distillery in Brora. Owned by Diageo, Clynelish is not a household name in terms of Scotch whisky distilleries, however, it is regarded as one of the finest malts by experts and is in fact one of the key components used in the famous Johnny Walker Blue label blend. We have always wanted to visit the distillery, as it was Nicola’s Australian grandfather “Puffa’s” favourite malt. Slange! On this occasion, we visited for the launch of the new Game of Thrones range,  Diageo having released a collection based on the TV series, with the shows eighth and final season  starting soon.

The Game of Thrones Single Malt Scotch Whisky Collection, features eight Scotch whiskies paired with one of the iconic Houses of Westeros, as well as the “Night’s Watch”.  In addition, there is a “White Walker”, named after the characters in the show. The full collection is as follows:

The whiskies featured in the collection are as follows:-

We were delighted to sample many of the malts and one of the guests that we were visiting with bought the full collection!

Have a look through the gallery below to see some images from the day: 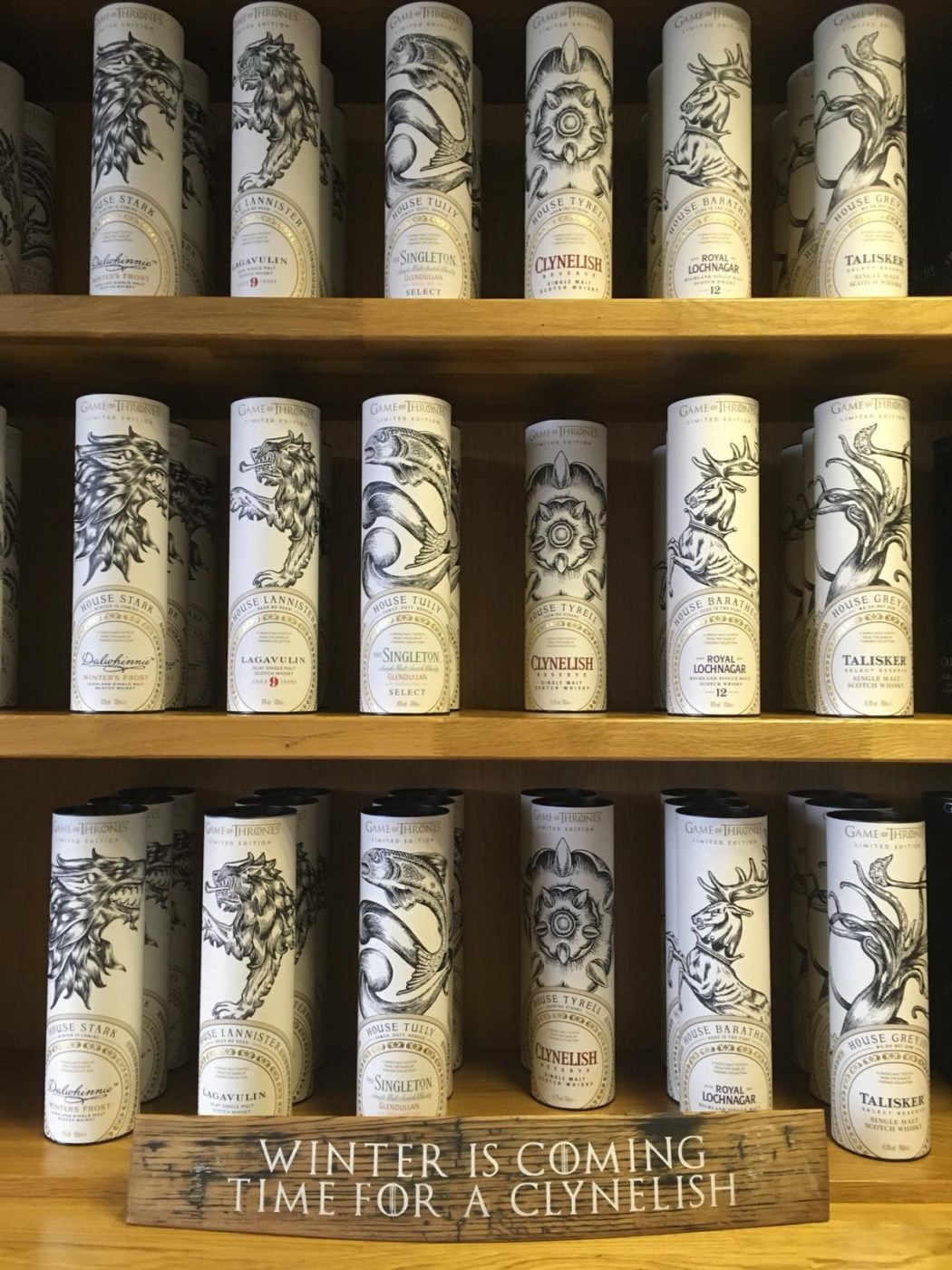 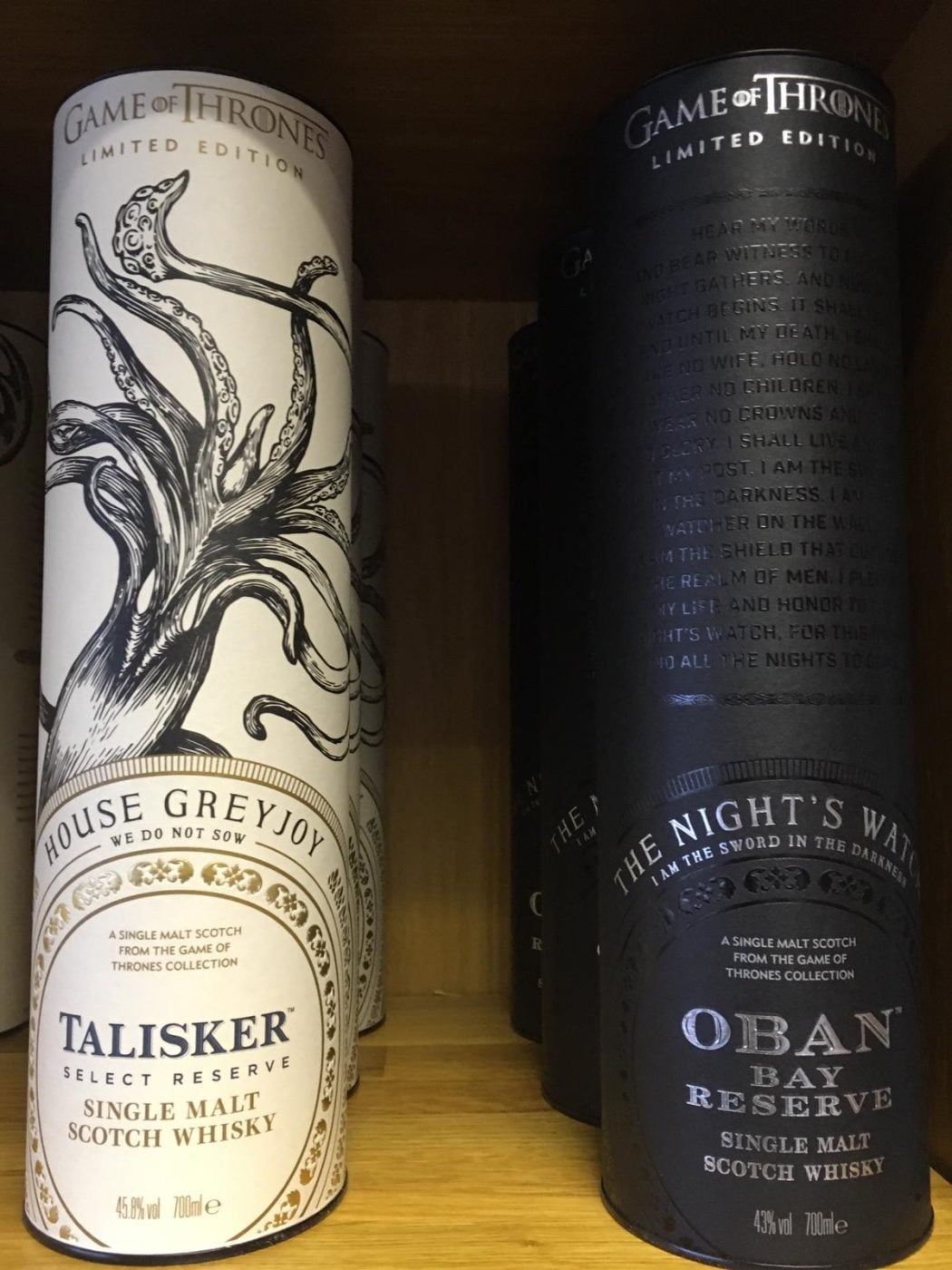 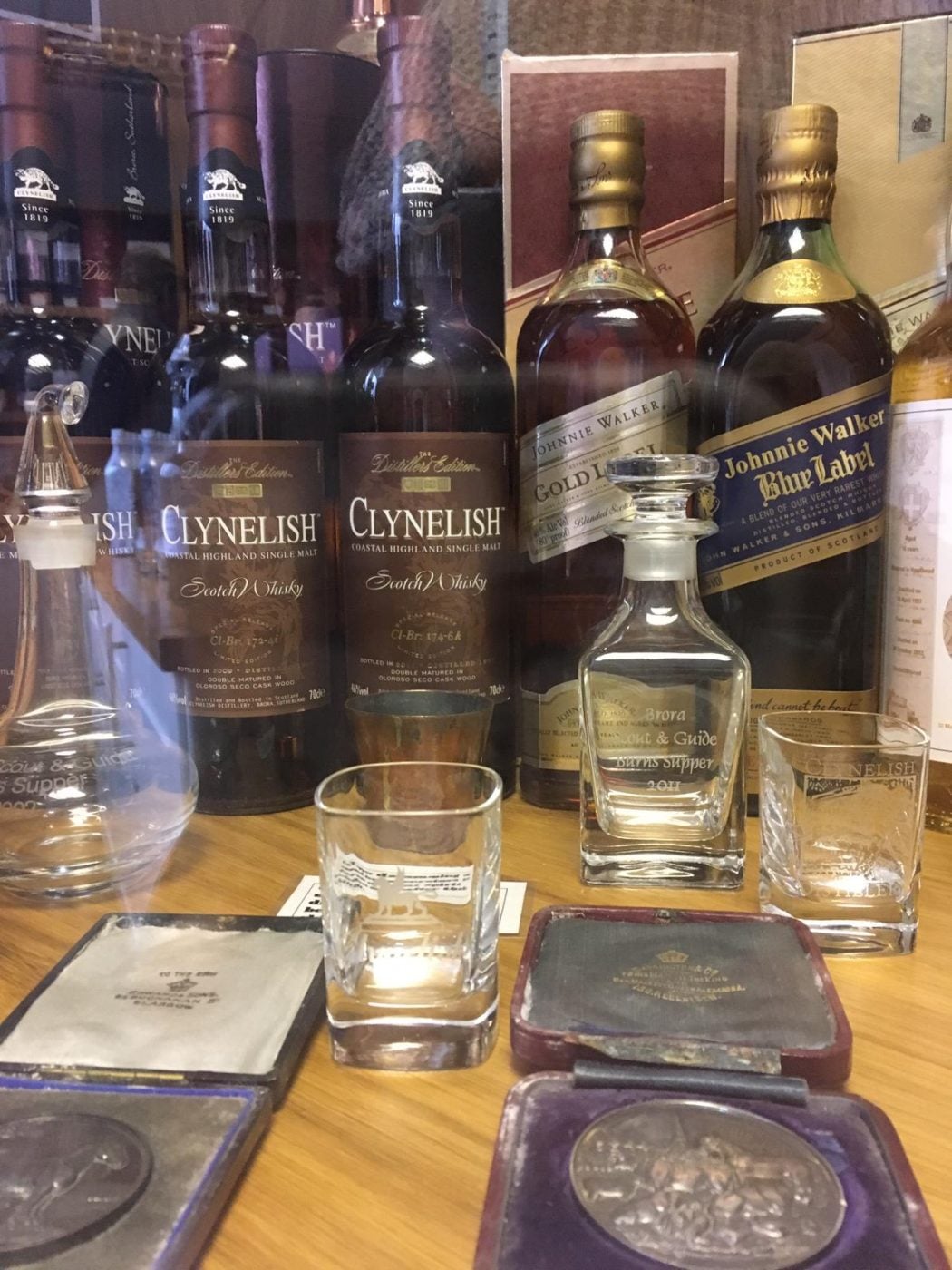 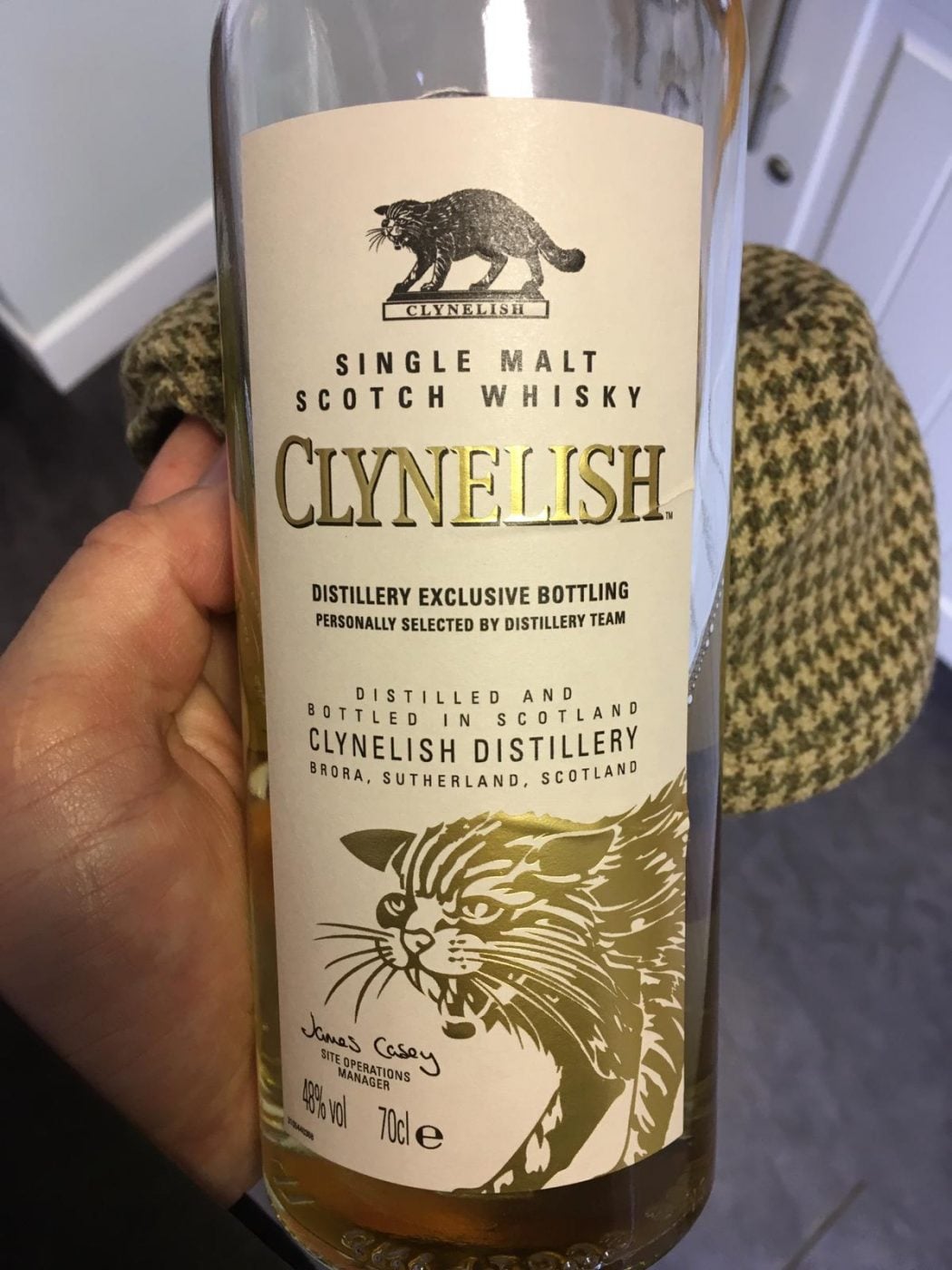 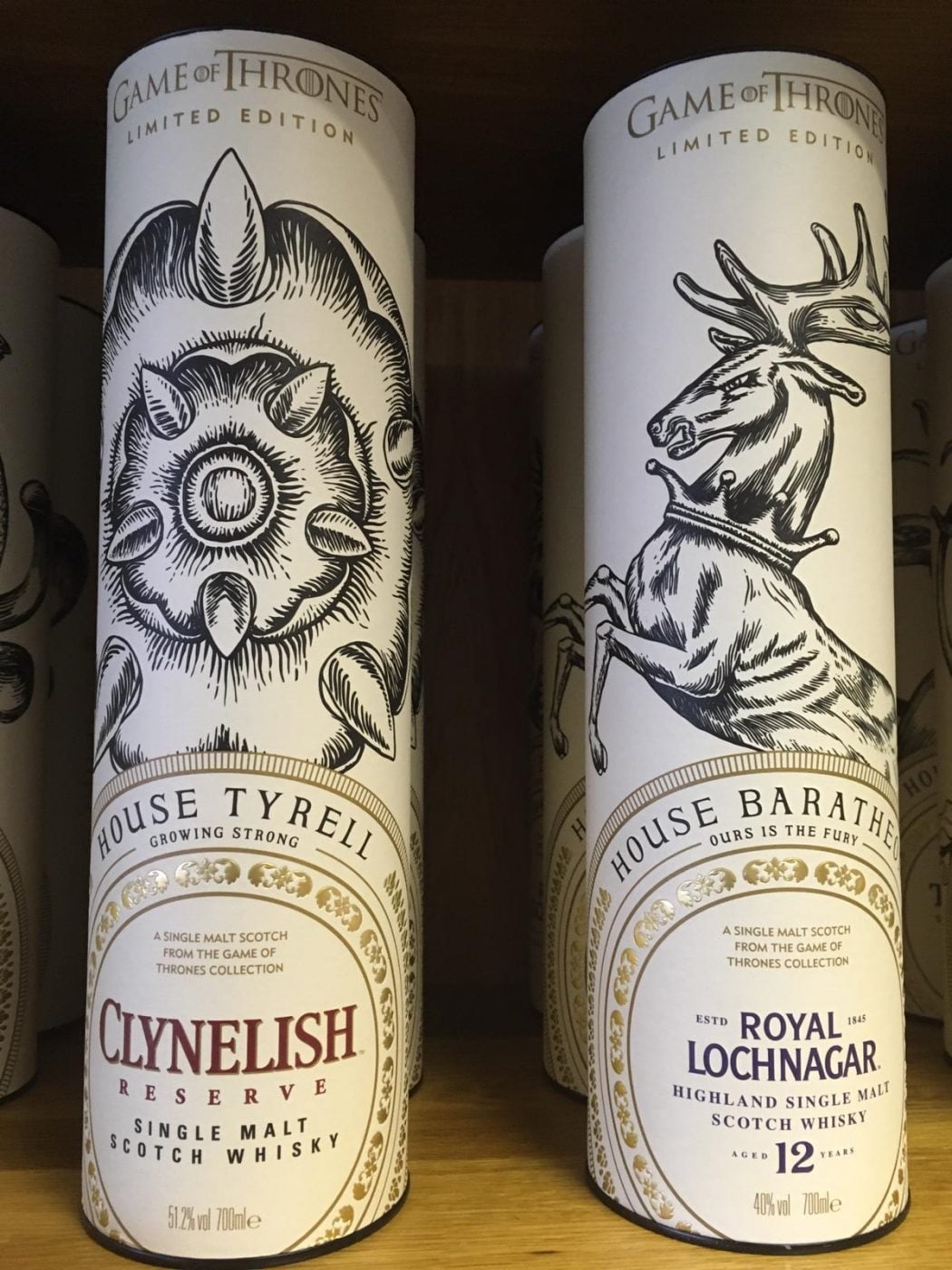 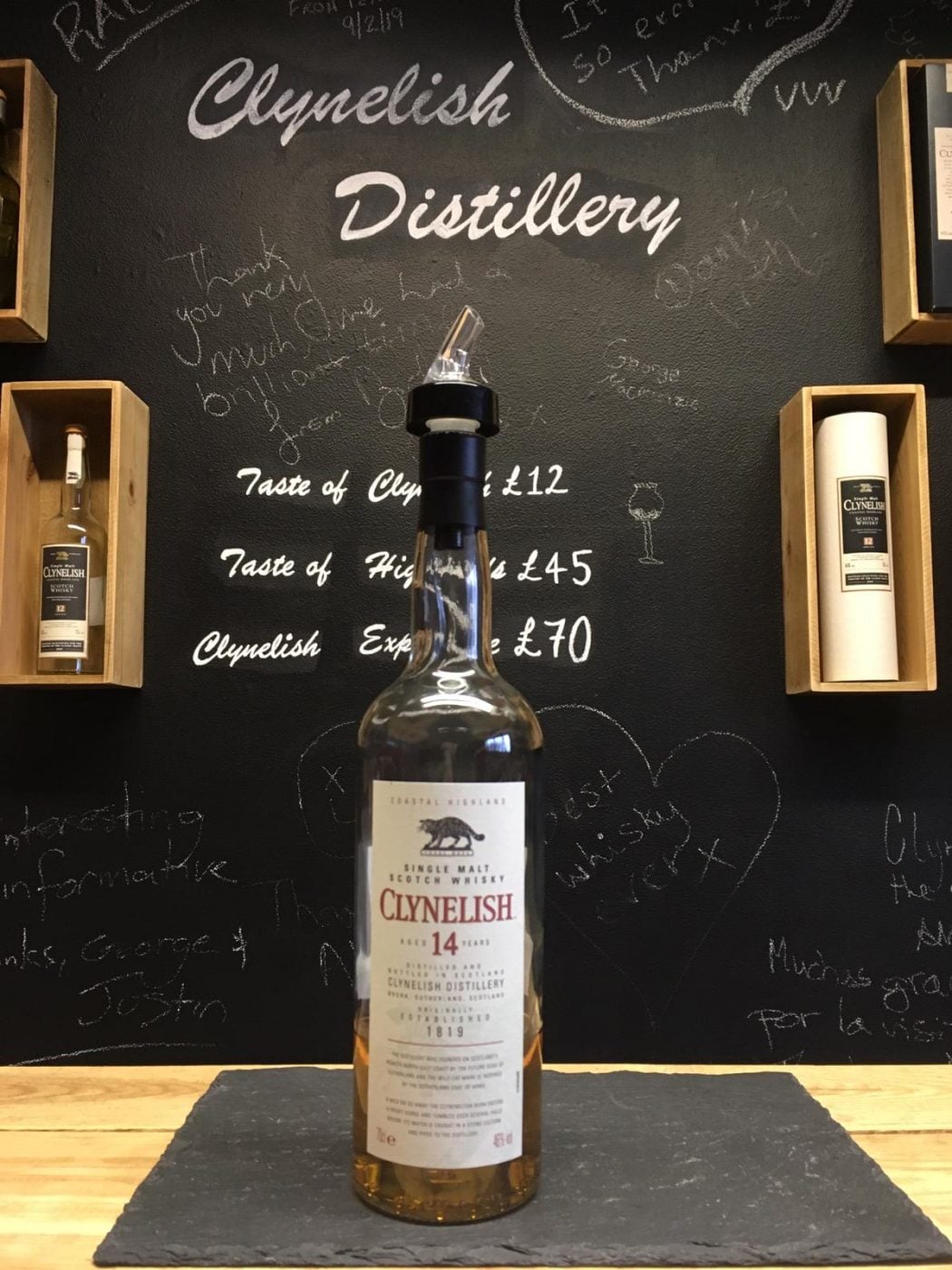 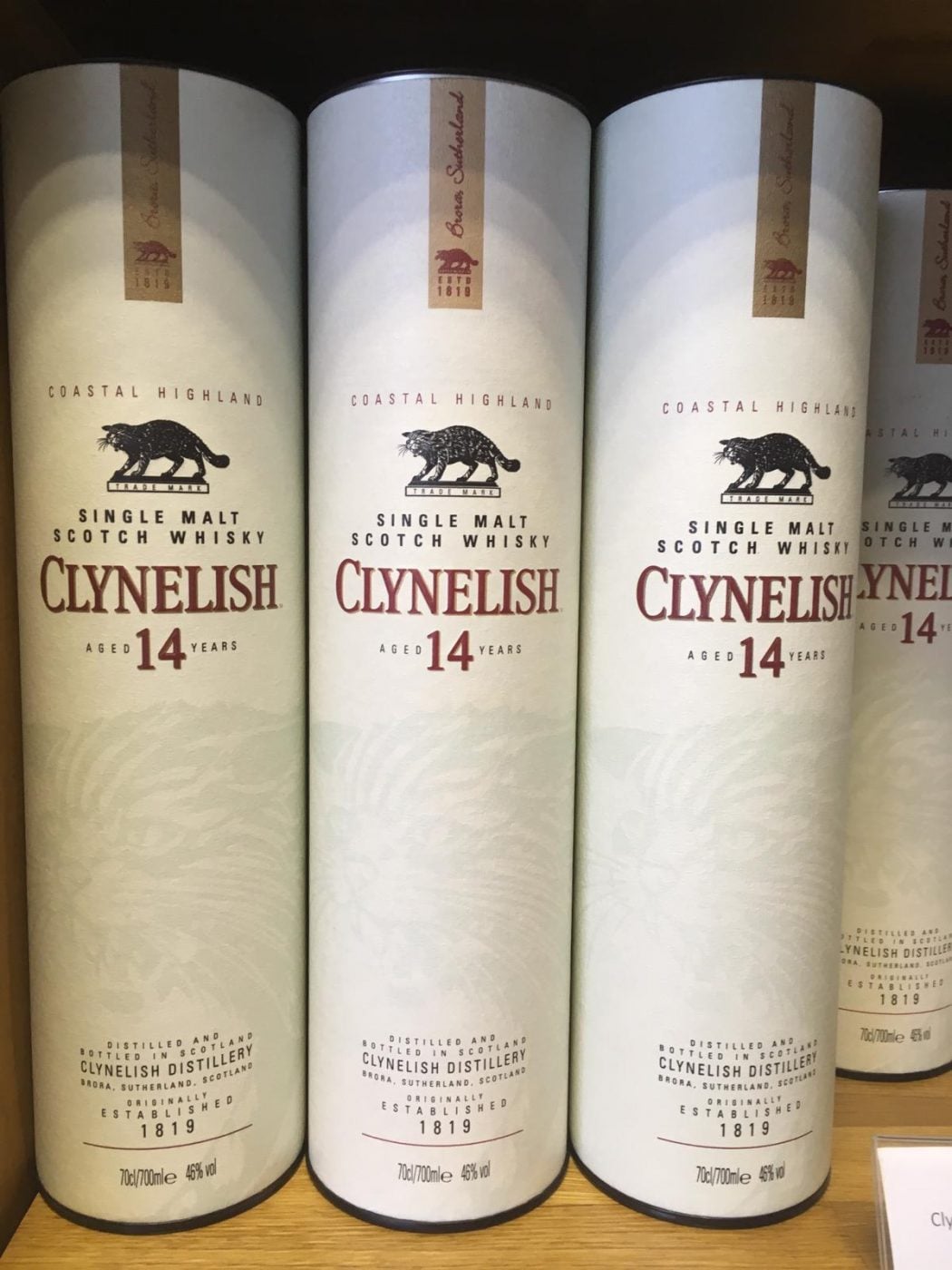